The northern province of Quang Ninh plans to construct an undersea tunnel connecting the Hon Gai and Bai Chay areas of the provincial capital city of Ha Long, home to the UNESCO heritage site of Ha Long Bay. 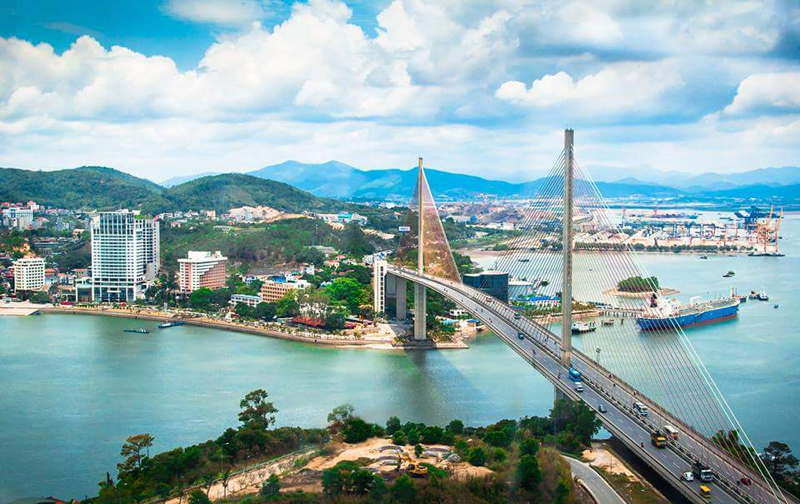 Currently, the Hon Gai and Bai Chay areas are linked by road only via Bai Chay Bridge.

The project will have a total length of 2.1 kilometres, with the main tunnel covering 1.3 kilometres and accommodating six lanes.

Currently, the Hon Gai and Bai Chay areas are linked by road only via Bai Chay Bridge, which could disrupt traffic during strong winds and storms.

The project is estimated to cost more VND7.875 trillion (US$346.5 million), of which nearly VND5 trillion will be spent on construction work.

After a pre-feasibility study has been completed, the project will be announced to gather public feedback.

Earlier, on May 7, Deputy Prime Minister asked the Quang Ninh authorities to carry out the project in line with the Law on Public Investment and applicable construction regulations.

A board headed by Quang Ninh province’s transport director was set up on May 31 to oversee the project.