Recently, Boredpanda shared a list of attractive destinations in the world that cannot miss out before you die and the article attracted more than 800,000 views from backpackers and travelling lovers, in which included Vietnam.

It is no surprised but worth proud when Vietnam has three destinations on the top: Ha Long bay (ranked 15th), Mu Cang Chai (ranked 17th) and Son Doong cave (ranked 20th). If Ha Long bay is well-known for deep blue sea that is suitable for sightseeing, Mu Cang Chai with yellow rice terraces suits for backpackers; particularly, Son Doong cave is a totally new region which is for those who love discovering. 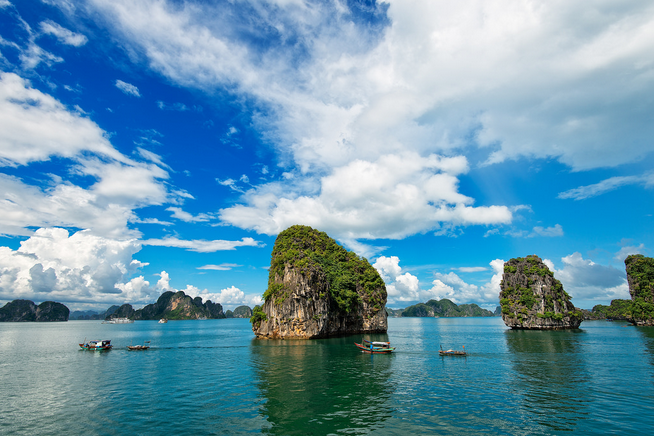 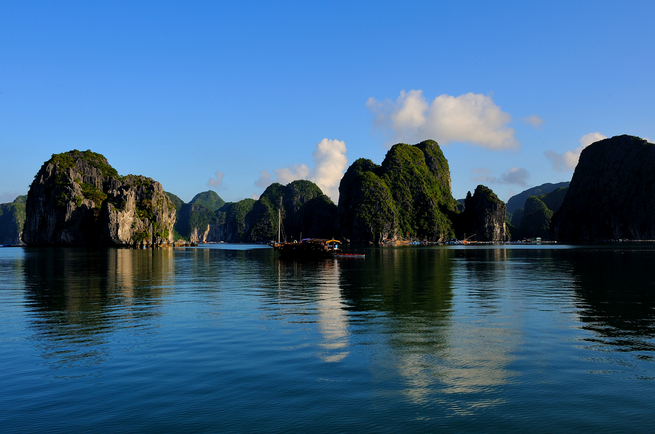 Rice terraced fields in Northern mountainous area is only cultivated a rice season each year. In May or June, water will pour into these fields and in September and October, the harvest season is the best time to visit here. 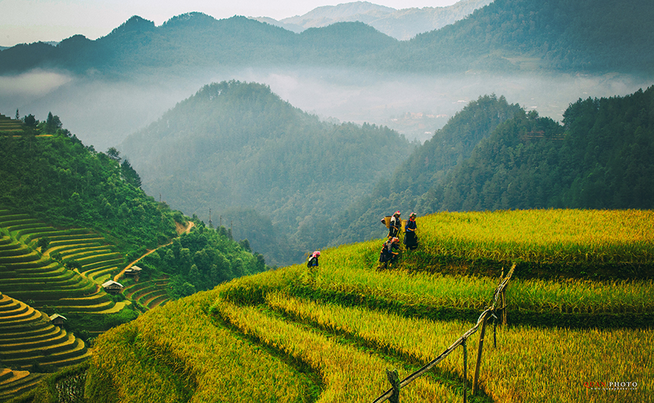 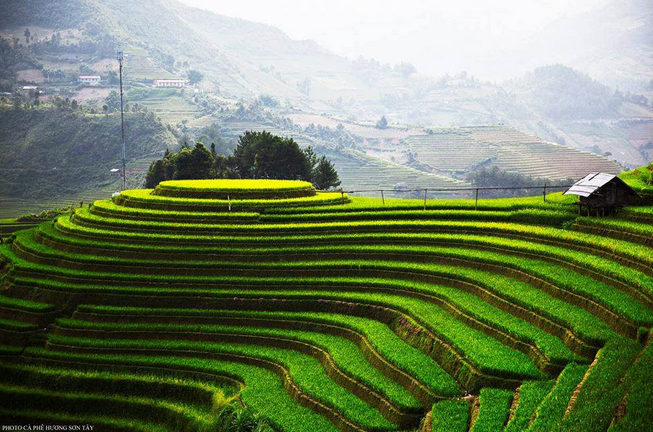 Moreover, Tu Le is another good location to view rice terraced fields in Yen Bai. On the way to get Mu Cang Chai, do not forget stop at Tu Le to bath in warm spring or enjoy famous sticky rice. 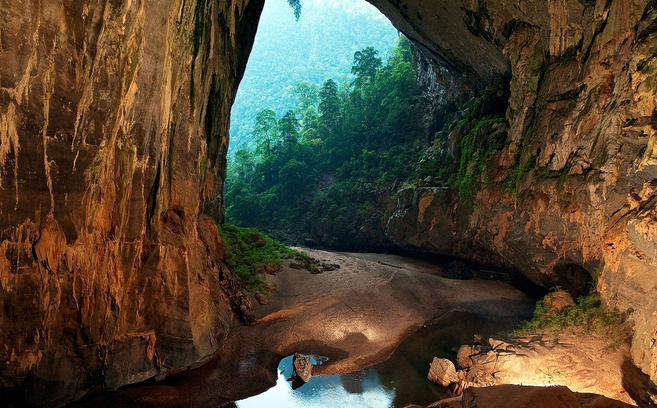 Although it is a natural wonder which has just been recently explored, Son Doong cave has an undeniably powerful attraction for the world travel community, especially after the spectacular photos of Son Doong cave were broadcasted on the Good Morning America program on ABC network – one of the largest commercial national broadcast networks in the US. The attractiveness of Son Doong cave doesn’t just come from its shocking majestic beauty, but also results from numerous mysteries that haven’t been given up yet. 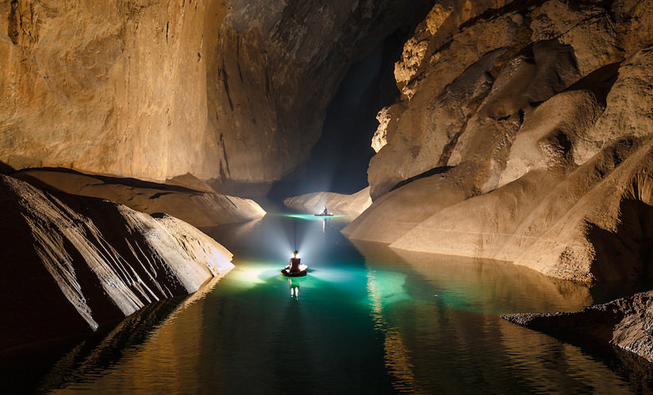 With a huge dimension, the Son Doong cave system can contain a couple of planes Boeing 747. In the cave there is an underground river run through. Son Doong was detected in 1990 by Ho Khanh, a local person. However, not until 20 years later did this majestic cave system become well-known all over the world.