On the list surprised landscapes and stone mountains were launched by BBC, Ha Long bay, Vietnam was ranked second, just after Fairy Chimneys of Turkey. 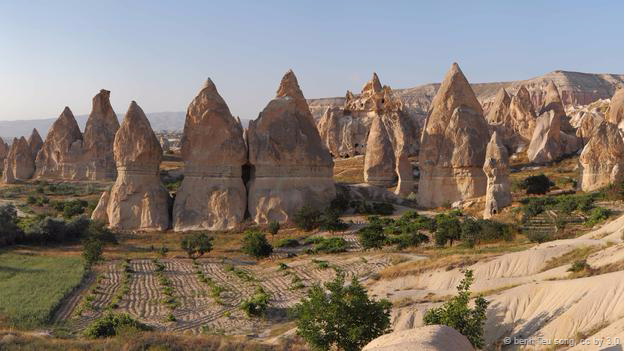 The stone mountain looks like a cone-shaped tower. It was found in Cappadocia area, Turkey. 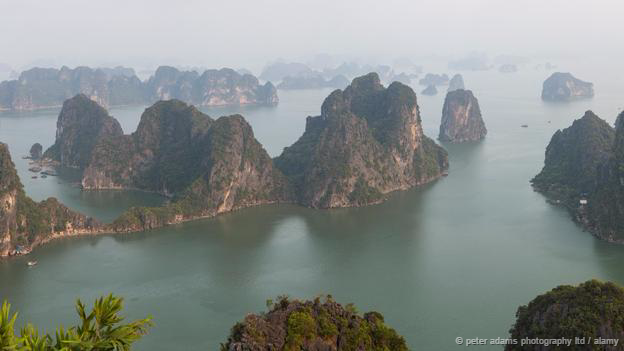 Spectacular sights of Ha Long bay are highlighted with limestone mountains and wonderful caves. Stone mountains were formed due to level of sea water that occurred 500 million years. Ha Long bay has 1,600 islands and there are no habitants in almost islands. According to legend, dragon created islands and stone mountains to protect Vietnam and against foreign invaders. 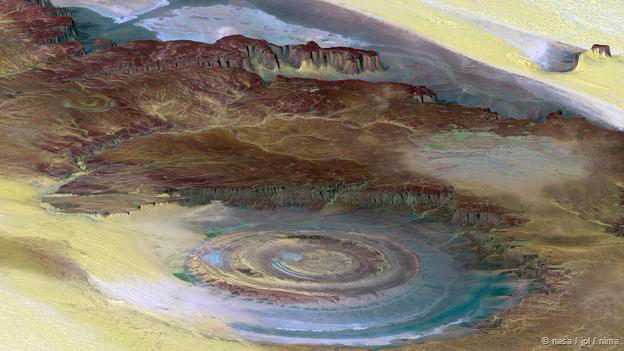 Situated in Sahara desert, this place is also known as “Richat structure”.  It is an arch structure, diameter of 50 km. 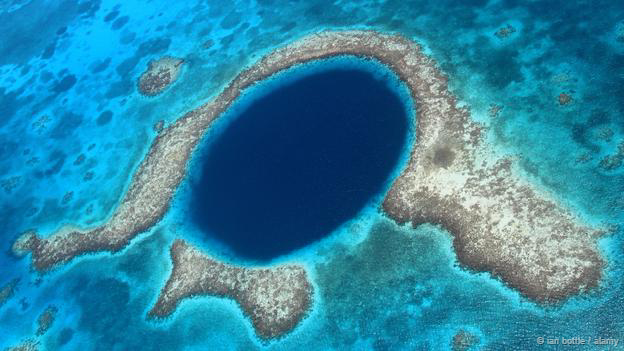 Giant blue hole is underground, 320 meters wide and 125 meter deep. This is a part of coral reef Belize Barrier and Mesoamerican. This hole was form from Ice age. 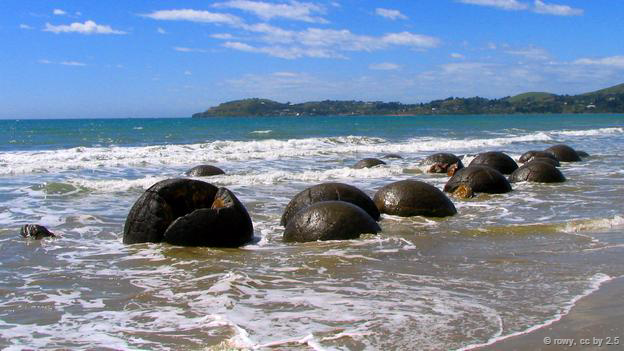 Scattered on the beach Koekohe, New Zealand, spherical boulder blocks Moeraki look like giant turtle shells. They are formed during the seabed sediments more than 60 million years ago. 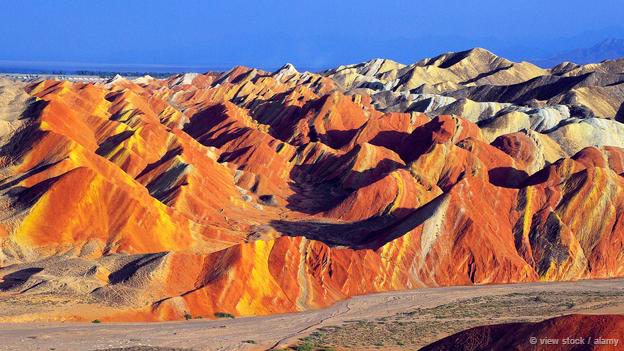 Rainbow mountains look like a painting in distance. Terrain types in Danxia, Gansu province, China was formed from pieces of red sandstone and sediments over millions of years. Thanks to the unique and strange shapes, this region makes Zhangye Danxia Geopark become tourist attractions. 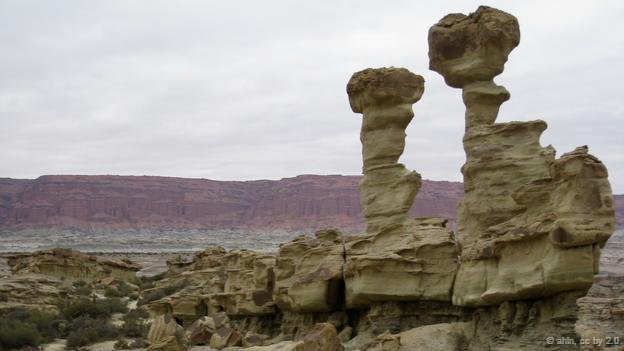 Arid, rugged and barren are the characteristics you think of when it comes to this area. However, this is actually a fossil graveyard of many oldest dinosaurs, fish, amphibians, reptiles and over 100 species of plants, etc. that were formed 200-250 million years ago. 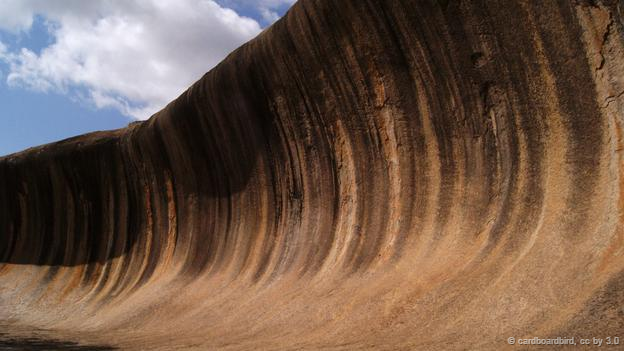 These concave rocks are 14 m high and 110 m long, in national park Hyden, Western Australia. Meanwhile, the wave-shaped stone range is believed to be formed by water flowing over granite boulders. 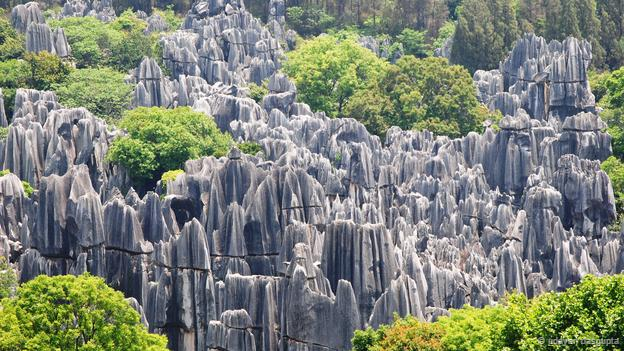 The sharp limestone columns over 10 m high, growing close together create majestic landscape like a stone forest. They were formed 270 million years ago when it was a shallow sea. Today this stone forest is recognized as a world natural heritage by UNESCO. 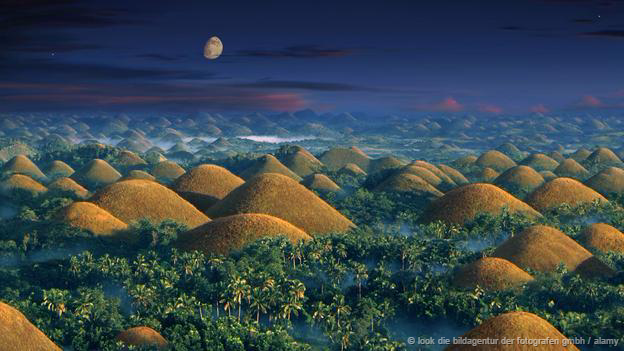 There are approximately 1,500 limestone hills in the province of Bohol, Philippines. They are usually covered with a green by trees, but in the dry season the hills quickly turn dark brown. It was noted as geological national monument in 1988 by the Philippine government.

WordPress database error: [Table '.\wphalongbay\wp_comments' is marked as crashed and should be repaired]
SELECT * FROM wp_comments WHERE comment_approved = '1' AND comment_post_ID = 781 ORDER BY comment_date_gmt ASC